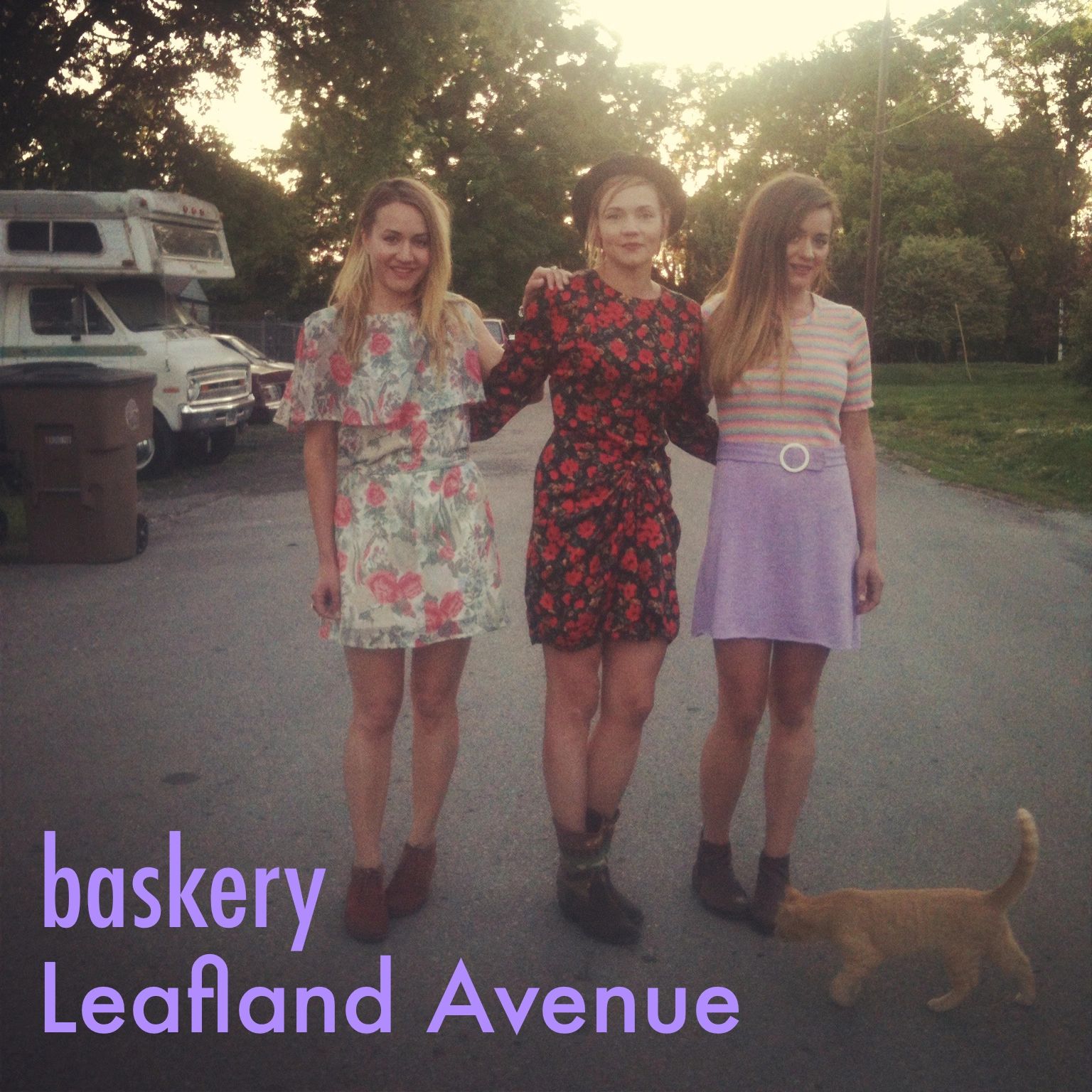 as of now the following albums are available for world wide shipping:

More about the albums

Proud to announce that our album "Fall Among Thieves" is celebrating 10 years! We've made you a special edition with 3 additional, unreleased tracks available for download Friday 11th on Itunes and amazon !

Listen, plenty of ways to enjoy our eTown performance recorded in Boulder, CO last September. Below is a teaser, "Old Man" with Nick Forster on lap steel...

Find links to both video and audio streaming here:

Sunniva on songwriting for Songfacts

VIDEO OF THE MONTH

SICK OF THE REMEDY - official video

here to pay my dues

beat up the blues

as simple as this

chief of my heart

The three sisters can't recall when or why they started playing, the music’s always just been there. In their late teens, the sisters joined forces with their dad, who for decades, was a one man band playing old blues and country tunes for a living. They named the band Slaptones and released two albums on EMI Sweden.

This foundation of classic "roots music and Americana" settled in their hearts, but also awoke the urge of breaking the rules of traditional music. Baskery is a band built on what three people can do together and it's all about turning the music on its head, blending the straightforwardness of punk with the subtlety of singer/ songwriting.

The first album, "Fall Among Thieves" (2008) was recorded in Stockholm, co-produced by Lasse Mårtén (Pink, 'Peter, Bjorn and John', Kelly Clarkson). "New Friends" (2011) the follow up, the band referred to it as the "gypsy album" since it was mainly tracked on the road in various hotel rooms and band apartments, then mixed in Berlin by Blackpete (Depeche Mode, Joe Jackson, Peter Fox). As a contrast to the first two albums which took several months to make, the third one "Little Wild Life" was recorded during ten days in an old dance studio converted to a studio in former east Berlin, co-produced by Matt Wignall (Cold War Kids, J. Roddy Walston).

All three albums received great acclaim by the press and are released in numerous countries. The releases in combination with relentless touring have given the band a reputation as one of the music scene's most noticeable live acts.

Independency has always been important to the Bondesson sisters and in 2012 they founded their own production and publishing company, Mother Tarantula / Spiderling , under which they have produced and released two albums and one live DVD. Their projects are supported by the Swedish art council which aim is to preserve unique art and music. In both 2011 and 2013 the sisters received individual awards for their songwriting skills by Swedish composer’s society STIM .

In 2015 the band toured in Europe and North America, performing with legendary artist Robbie Williams . The girls have toured with Gary Clark Jr , and Brandi Carlile , earning critical acclaim from Q magazine , Mojo magazine, Uncut magazine , and many more. The band continued touring throughout 2016, dotting Europe and North America with performances of their already legacy-laden career.

2017 was a busy year with multiple trips to the US. The band performed at festivals like Bonnaroo, Newport Folk Festival, Arroyo Seco, UtopiaFest and Bottlerock alongside artists like Tom Petty & the Heartbreakers, Red Hot Chili Peppers, Alabama Shakes, Dr John, Mumford and Sons, The Meters, The Avett Brothers and more. They were invited to perform at the renowned live radio show E town in Boulder, sharing the bill with Fruition out of Portland. New music was recorded at their longtime collaborator Ray Kennedy ’s (Steve Earle, Lucinda Williams, Ron Sexsmith) studio in Nashville.

Check out this great video